Japan lost all of its games and finished in last place, 16th.

But make no mistake, there were some great players.

In this article, I'll introduce Japanese high school basketball, which has produced NBA players such as Rui Hachimura and Yuta Watanabe.

They are called "BUKATSU," and they are the main activities at the high school.

Japan's top professional basketball league, the B-League, their clubs have also youth teams, but it is still young and does not have the same presence as in Europe. It is developing rapidly.

We don't have a system like the AAU in the US.

In general, private high schools are known as powerhouses, although not as same as IMG, Montverde or Oak Hill in the United States. This is not only true for basketball.

Both Hachimura and Watanabe are from nationally known basketball powerhouses.

The same goes for Keisei Tominaga, who will be attending the University of Nebraska this fall.

*School in Japan starts in April every year, and graduation season is in March the following year.

*In Japan, it is known that the amount of practice is too much, especially at athletic powerhouses, and there is concern that academics are being neglected.

*It is not uncommon to see international student athletes being recruited, mainly from Africa, such as Senegal. The most famous is Maurice Ndour, who plays in the NBA and Euroleague. After graduating from high school in Japan, he went to Ohio University, an NCAA Division 1 program. Dou Gueye of the University of Louisiana at Lafayette, Nelly Junior Joseph(MAAC Rookie of the Year) at Iona University, and Tahirou Diabate, who transferred from the University of Portland to San Diego State, are also Japanese high school graduates.

One of them is Shohei Otani.

It will begin soon. It takes place in mid-summer.

The title is contested by the school that wins the prefecture.

Likewise, prefectural qualifiers will be held. This will be the last tournament for high school basketball players.

This event is held at the end of every year. It is literally a winter tournament.

He will probably move on to an NCAA Division 1 school. It could be the University of Arizona, where Tommy Lloyd is the head coach, who recruited Hachimura at Gonzaga.

With this 1-2 punch, Meisei is the favorite to win.

Kanno is not as good as Yamazaki, but he's enough to play in NCAA Division 1.

Proved to be a strong heart in the U19 World Cup.

He plays for Ohori High School, a prestigious high school in Fukuoka Prefecture.

The youngest player in the U19 World Cup. He was only 16.

There are a lot of really great players here.

However, they have not been able to advance to the NCAA. Most of them attend to Japanese colleges, which are not very high level basketball schools. It seems that they need academic skills and connections.

I would like to introduce them in the next.

Thanks for reading. Please let me know your thought via Twitter. 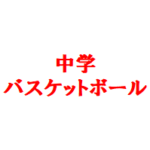 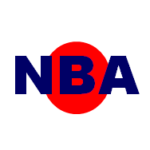 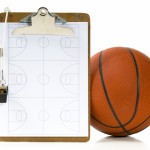 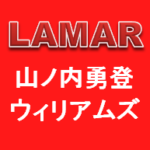 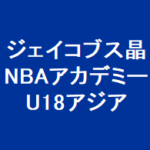 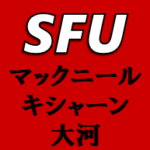 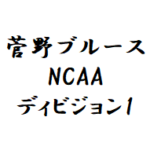 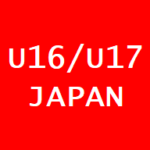