As I wrote in my previous post, international players are prominent in the Japanese high school basketball scene.

Globally, Japanese players are short, so they end up dominating the paint.

They dominate the game so much that many private powerhouses have started to recruit them.

Typical examples are Maurice Ndour and Dou Gueye from Senegal, Tahirou Diabate from Mali, and Nelly Junior Joseph from Nigeria.

*It is the same phenomenon in Japanese colleges and in the top professional league, the B-League. This is not the case in China, where the players are somewhat taller, but it is a trend seen in professional leagues throughout Asia. Look at the B League stats. It is only the foreign players who have good results. This is business, of course. It is a natural measure for a team to win. Likewise, no one will deny that there is a business aspect to private high schools as well.

The Future of International Student Athletes

I think the bias towards international students in high school basketball is a bit of a problem.

Actually, in exchange for their success in high school, they are guaranteed admission to Japanese colleges. But the problem is beyond that. The B-League, Japan's top league, only allows clubs to have up to two foreign players. (This excludes naturalized players, like Nick Fazekas.) Many international players go on to play at Japanese colleges, but because the level of basketball is not high, they do not get any attention at all. They have to compete with the stars from the NCAA even if they want to play in the B-League.

The players I mentioned above managed to go to NCAA Division 1 schools through Junior Colleges and other schools in the U.S., but they are special. Junior Joseph went through NBA Academy Africa and Diabate went directly to the University of Portland. He speaks five languages. It's a tremendous talent and effort.

All the players coming to Japan are great. We should present them with a good environment, education, and many options for their future.

*Letting them play only in the paint all the time is also a big problem.

As a result of not being able to do this, an unfortunate incident occurred.

We have a great group of international students who will be playing in the upcoming summer national tournament (see previous post again). Many of them will be able to play in NCAA Division 1.

Since there are not that many films available yet, there was only one this time.

Teikyo Nagaoka is Diabate's alma mater, and Kone will also be wearing number 14.

This year, the event was held in Niigata. It is his second hometown.

One more. And about Kone's teammate, a Japanese.

Thanks for reading. Please let me know your thought via Twitter. 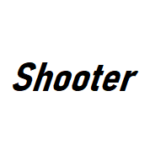 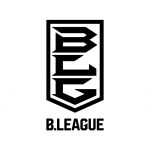 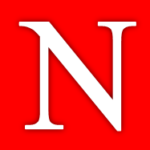 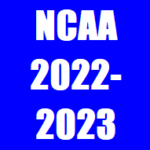 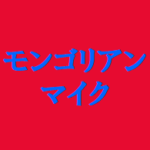 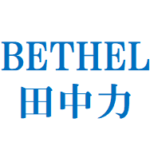